Navigating mental health coverage doesn't have to feel like wandering in the dark.

We're here to light the way. 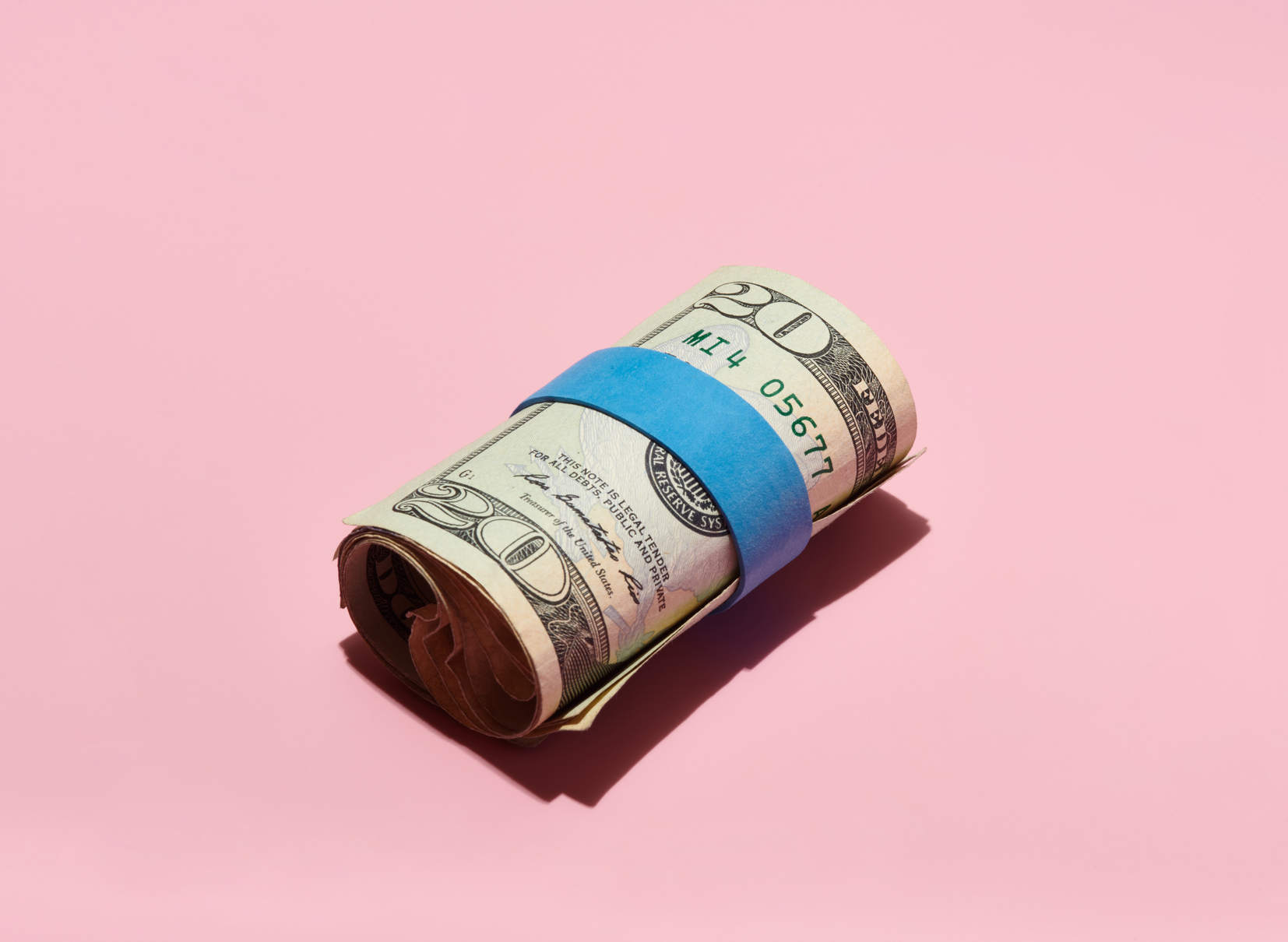 During one of the biggest mental health and unemployment crises in modern history, the average cost of a 9-month course of therapy in New York City is $7,500. Consumers, many of whom already often pay for sessions via credit card, are now more likely to incur debt in order to cover the costs of their mental health care. Nirvana Health is partnering with RIP Medical Debt to help eliminate patient health care debt.

The cost of mental health care is a significant, yet often overlooked, contributor to peoples’ medical debt. The average therapy session in New York City costs $194, according to Nirvana Health internal data on over 5,500 clinicians. For the 9.6% of New Yorkers without insurance coverage, a typical 9-month treatment plan would cost roughly $7,500 before tax. For scale, that means treatment in New York City can eat up 12% of the median household income, and cost three times the median monthly rent for a studio apartment.

For those lucky enough to have an insurance plan that covers a portion of mental health care, benefits may not kick in until after they hit their deductible, which can take months and cost thousands of dollars out of pocket. The average deductible of plans reviewed by Nirvana Health is $2,200, but the plans with the most affordable monthly premiums on the New York state insurance marketplace have deductibles over $4,000.

This is particularly worrisome today, as several factors exacerbate the already burdensome cost of care. Unemployment in New York City is still much higher than this time last year, forcing people off their employer plans and onto Medicaid plans, which do not cover out-of-network mental health, and which have very restrictive networks of therapists available to members. In a recent study conducted by the CDC, people are 3 times more likely to suffer from anxiety disorder, and 4 times more likely to suffer from depression than they were one year ago. It is clear that in these trying times, access to mental health care is more important than ever, yet it remains frustratingly out of reach for so many New Yorkers.

That is why Nirvana Health is teaming up with RIP Medical Debt to help fundraise for their debt relief efforts. Nirvana helps those with insurance benefits get the most out of them, by giving accurate estimates of how much insurance will cover and filing claims to ensure clients in therapy get reimbursed for care. RIP Medical Debt is a national nonprofit that purchases past-due medical debts in large portfolios for a fraction of their face value and then, using donated funds, pays off those debts for Americans in need and notifies them with a branded yellow envelope.

Nirvana is partnering with RIP Medical Debt to drive awareness within the mental health community on the financial costs associated with seeking therapy. Nirvana will be integrating RIP as a featured non-profit within Nirvana’s app, so that our clients can make a one-time or recurring donation to RIP when they pay for their own sessions. These donations will help relieve medical debt around the country, including mental health care debt, for those in need. While the road out of this period may be long, we can all play a part in helping each other recover.

The #1 Financial Mistake in Private Practice

The Pros and Cons of Out-of-Network vs. In-Network Insurance