Navigating mental health coverage doesn't have to feel like wandering in the dark.

We're here to light the way.

Why Your Insurance Paid So Little for Your Therapy 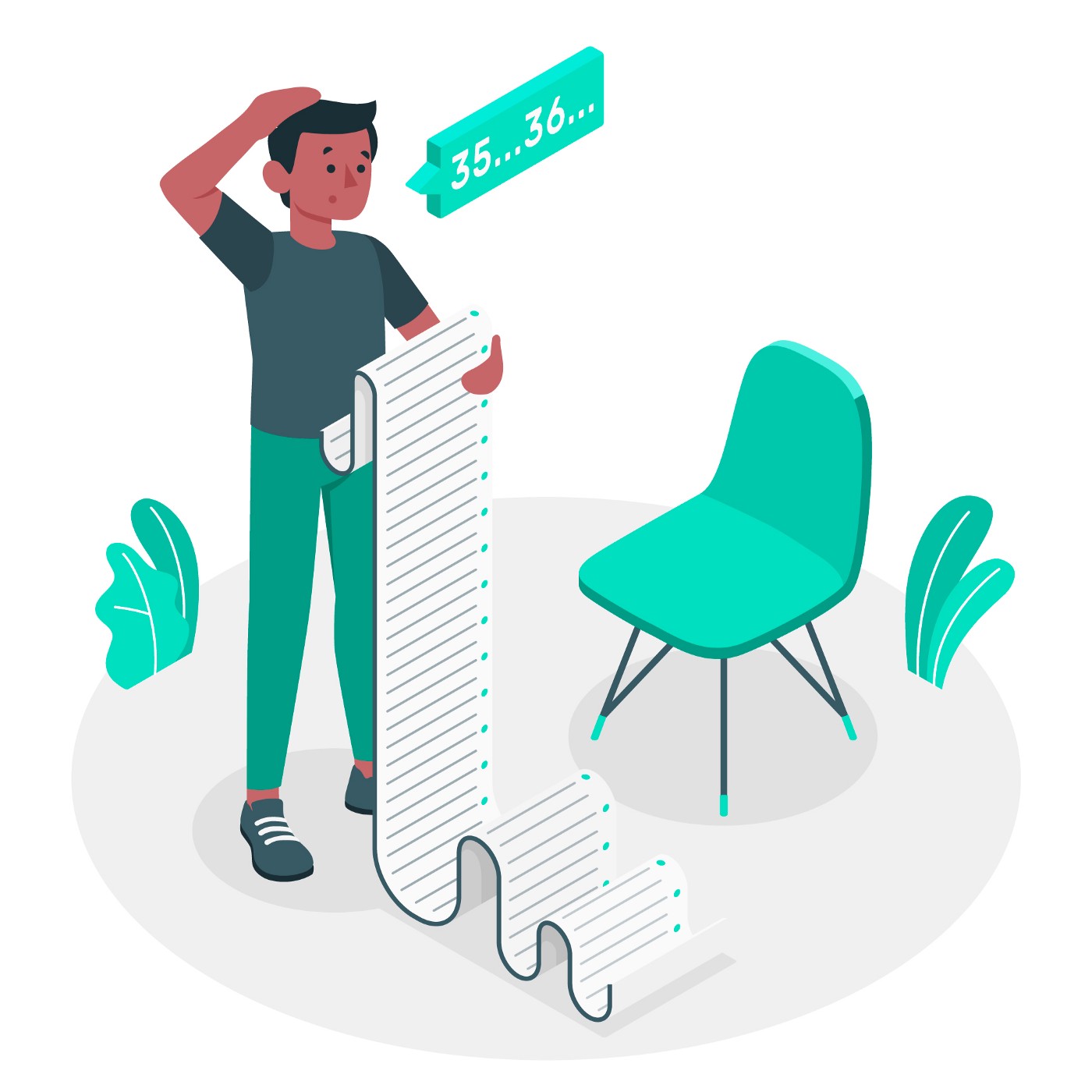 If you’ve ever submitted a health insurance claim for out-of-network care, you have probably come across one of the many dreaded experiences of modern health insurance: not getting back what you thought you would from your insurer.

You’re not alone. This happens all the time and it has to do with something known as the allowed amount. The allowed amount is the amount of your bill your insurer is willing to pay. This amount is usually extremely opaque, and even if you call insurers yourself to ask about it, they may not tell you what it is. So, what is it then, and how do insurers set it?

The allowed amount is either set specific to your insurance plan, or it’s based on the Usual, Customary, and Reasonable (UCR) rate, which is determined by a combination of the geographic location of service and the type of service, such as psychotherapy. If it’s set specific to your insurance plan, it could be as low as $55 and as high as $300 in New York City. Insurance companies negotiate specific rates with employers, especially for popular services like psychotherapy.

If you’re on an individual market plan or work for a small company, it’s likely that your allowed amount is based on the UCR rate. But even the UCR rate is specific to each insurer, and they’re very unlikely to share this information with you. The reason for their hesitation is that they are worried you will go seek out the most expensive care they will reimburse.

Because of their obscured nature, allowed amounts have often been the source of controversy and fraud in the past. In 2009, then Attorney General Andrew Cuomo filed charges against Aetna and UnitedHealth for using a database to set their UCR rates artificially low. Use of this database led to providers getting underpaid substantially for their services, and patients being left with huge bills for out-of-network care. This lawsuit forced these companies to stop using this deflated database, and led to the creation of FAIR Health, an independent database of costs. However, there is no legal mandate that insurance companies use the FAIR UCR database. Instead, most insurers use their own proprietary UCR tables, or base their allowed amounts on a percentage of the Medicare reimbursement rate.

Over the last few years, some employers have made significant improvements to the behavioral health benefits in their employee plans. For particularly sought after services, such as psychotherapy, employers can work with their insurance provider to ensure that patients pay little to nothing out-of-pocket for behavioral health appointments.

This manifests itself in two ways: low out-of-network deductibles and high allowed amounts. Patients on these plans will hit their deductible in a handful of sessions, then will start to see reimbursement checks from their insurance for up to 90% of the total session cost (assuming they’re filing claims). Employers that are hyper-focused on offering great benefits to employees, like Google or Skadden Arps, are certainly not the norm, but they are pushing insurers to focus on expanding their behavioral health coverage.

How does Nirvana Health use allowed amounts?

We offer a Rate Estimator service to therapists and patients to help them estimate how much they will end up paying for therapy after maximizing their insurance coverage. In order to estimate their session costs, we need to know their insurance benefits and the expected allowed amount for their plan. We reach out to insurance companies programmatically to check patient benefits, but they rarely share the maximum allowed amount for mental healthcare. However, because we work with therapists and patients all over New York City, we can use all of our experience processing claims to give a reliable estimation of each insurer’s allowed amount.

We offer this service because we believe that patients should be able to understand the cost of care. Seeking mental healthcare should be a relief, not a source of stress and anxiety.

Interested in knowing how much you’re likely to pay for mental healthcare? Use our reimbursement estimation calculator, or get in touch with us at info@meetnirvana.com

How much does therapy cost without insurance?

How to maximize out-of-network insurance reimbursement for therapy